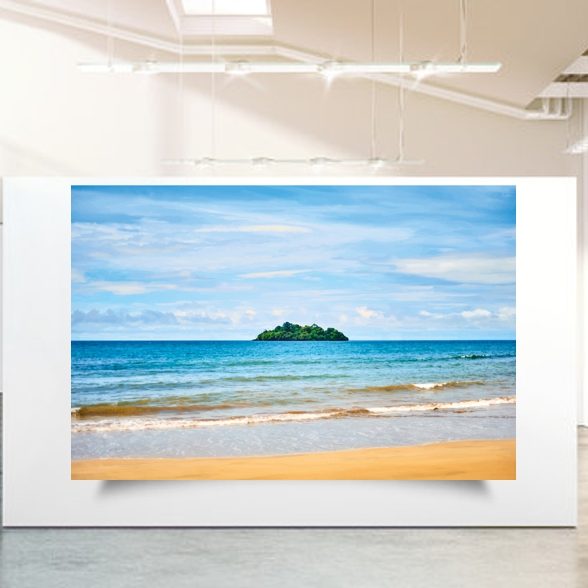 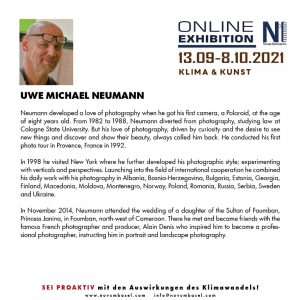 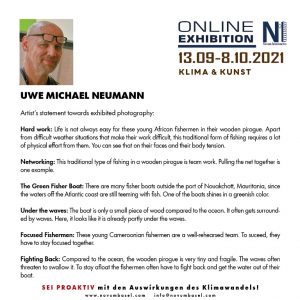 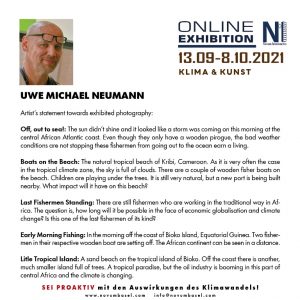 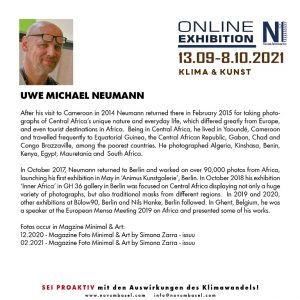 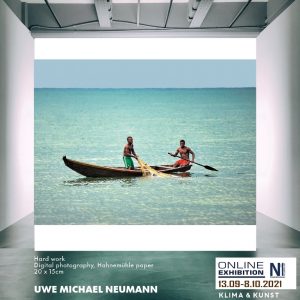 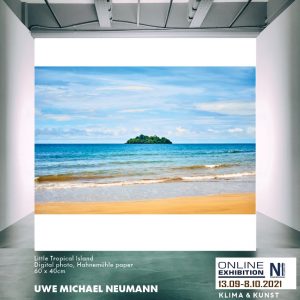 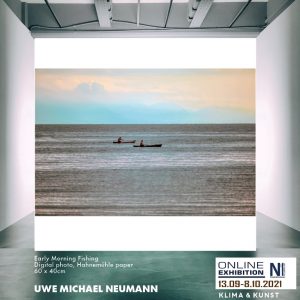 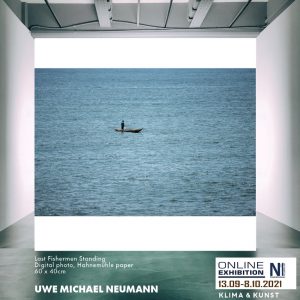 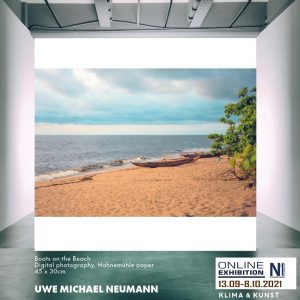 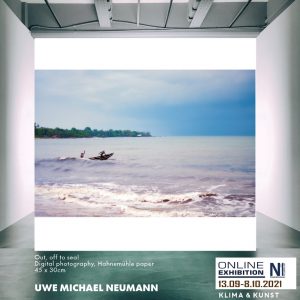 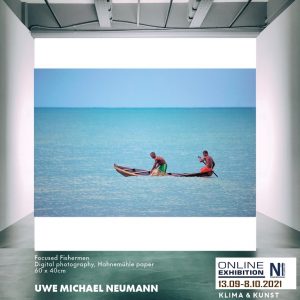 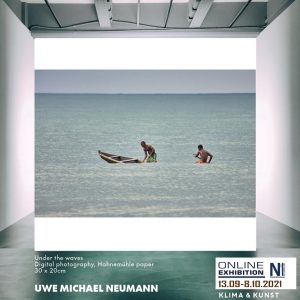 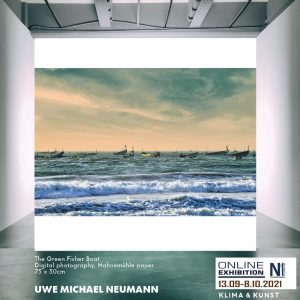 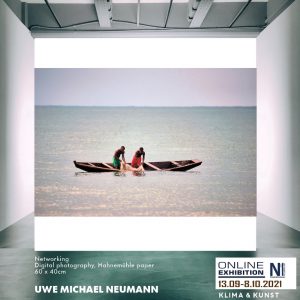 Neumann developed a love of photography when he got his first camera, a Polaroid, at the age of eight years old. From 1982 to 1988, Neumann diverted from photography, studying law at Cologne State University. But his love of photography, driven by curiosity and the desire to see new things and discover and show their beauty, always called him back. He conducted his first photo tour in Provence, France in 1992.

In 1998 he visited New York where he further developed his photographic style; experimenting with verticals and perspectives. Launching into the field of international cooperation he combined his daily work with his photography in Albania, Bosnia-Herzegovina, Bulgaria, Estonia, Georgia, Finland, Macedonia, Moldova, Montenegro, Norway, Poland, Romania, Russia, Serbia, Sweden and Ukraine.

In November 2014, Neumann attended the wedding of a daughter of the Sultan of Foumban, Princess Janina, in Foumban, north-west of Cameroon. There he met and became friends with the famous French photographer and producer, Alain Denis who inspired him to become a professional photographer, instructing him in portrait and landscape photography.

After his visit to Cameroon in 2014 Neumann returned there in February 2015 for taking photographs of Central Africa’s unique nature and everyday life, which differed greatly from Europe, and even tourist destinations in Africa.  Being in Central Africa, he lived in Yaoundé, Cameroon and travelled frequently to Equatorial Guinea, the Central African Republic, Gabon, Chad and Congo Brazzaville, among the poorest countries. He photographed Algeria, Kinshasa, Benin, Kenya, Egypt, Mauretania and  South Africa.

In October 2017, Neumann returned to Berlin and worked on over 90,000 photos from Africa, launching his first exhibition in May in ‘Animus Kunstgalerie’, Berlin. In October 2018 his exhibition ‘Inner Africa’ in GH 36 gallery in Berlin was focused on Central Africa displaying not only a huge variety of photographs, but also traditional masks from different regions.  In 2019 and 2020, other exhibitions at Bülow90, Berlin and Nils Hanke, Berlin followed. In Ghent, Belgium, he was a speaker at the European Mensa Meeting 2019 on Africa and presented some of his works.

Hard work: Life is not always easy for these young African fishermen in their wooden pirogue. Apart from difficult weather situations that make their work difficult, this traditional form of fishing requires a lot of physical effort from them. You can see that on their faces and their body tension.
Networking: This traditional type of fishing in a wooden pirogue is team work. Pulling the net together is one example.
The Green Fisher Boat: There are many fisher boats outside the port of Nouakchott, Mauritania, since the waters off the Atlantic coast are still teeming with fish. One of the boats shines in a greenish color.
Under the waves: The boat is only a small piece of wood compared to the ocean. It often gets surrounded by waves. Here, it looks like it is already partly under the waves.
Focused Fishermen: These young Cameroonian fishermen are a well-rehearsed team. To suceed, they have to stay focused together.
Fighting Back: Compared to the ocean, the wooden pirogue is very tiny and fragile. The waves often threaten to swallow it. To stay afloat the fishermen often have to fight back and get the water out of their boat.
Off, out to sea!: The sun didn’t shine and it looked like a storm was coming on this morning at the central African Atlantic coast. Even though they only have a wooden pirogue, the bad weather conditions are not stopping these fishermen from going out to the ocean earn a living.
Boats on the Beach: The natural tropical beach of Kribi, Cameroon. As it is very often the case in the tropical climate zone, the sky is full of clouds. There are a couple of wooden fisher boats on the beach. Children are playing under the trees. It is still very natural, but a new port is being built nearby. What impact will it have on this beach?
Last Fishermen Standing: There are still fishermen who are working in the traditional way in Africa. The question is, how long will it be possible in the face of economic globalisation and climate change? Is this one of the last fishermen of its kind?
Early Morning Fishing: In the morning off the coast of Bioko Island, Equatorial Guinea. Two fishermen in their respective wooden boat are setting off. The African continent can be seen in a distance.
Litle Tropical Island: A sand beach on the tropical island of Bioko. Off the coast there is another, much smaller island full of trees. A tropical paradise, but the oil industry is booming in this part of central Africa and the climate is changing.